On March 11, 1991 KKBQ introduced its new “Morning Zoo”, and featured D.J. Cleveland Wheeler who previously worked for WRBQ-FM in Tampa Florida. Also featured on the show was cohosts Nancy Alexander and T.R. Benker. While the station was at the time a rock station, country music had continued to grow in popularity and so management decided to change the format to “easy country” with the first song being “Don’t Rock the Jukebox” by Alan Jackson. At the time, the format change did not boost the station, until it moved from “easy country” to targeting the younger audience. At the same time, “93Q” became the staple for the station.

Ownership of the station also has changed hands from Pacific & Southern Company to Evergreen Media Corporation in 1997, then to Clear Channel in 1999, and now Cox Media in 2000.

Today, the New 93Q reaches an average of 750k monthly listeners and competes with 100.3 The Bull. 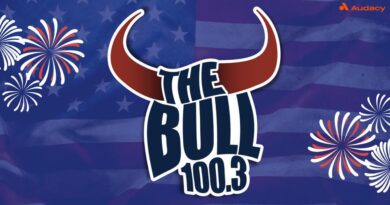 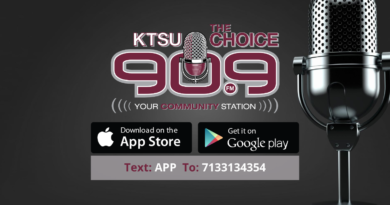 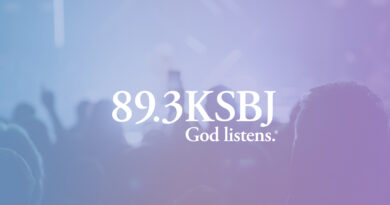